Is it just me, or do all of these movie posters look exactly the same?

I mean, yes, hyper-real blue and orange-y yellow look nice on movie posters, but it’s getting a bit ridiculous. And I’m not the first one to notice. 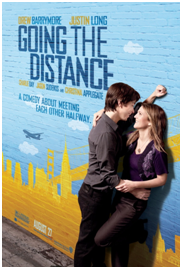 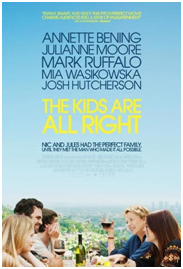 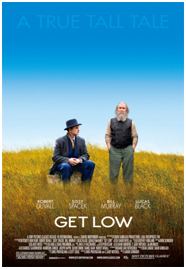 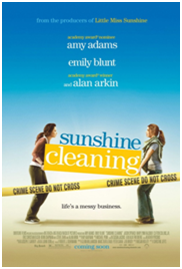 2009 gets a bit short-changed with everyone focussing on their “best of the decade” lists, but these are my picks for the best movies and albums of 2009. I haven’t heard nearly as many albums as I’d like to, and it’ll probably take me until half way through ’10 to catch up on all of the movies that I want to see from last year on DVD. But from what I’ve seen/heard, here are my lists:

Each year, movie studios campaign for their films to be considered for Oscar nominations. “For Your Consideration” posters are often made to accompany the campaigns (you can find official examples for this awards season here). Anyways, there are some films that I think should get Academy recognition, but likely will not, so I’ve decided to create some “FYC” ads of my own. It’s my first stab at it, and I’m basically just using Paint, but I thought I’d share what I’ve created (be sure to click on the image to see the full-size version). Let me know what you think! 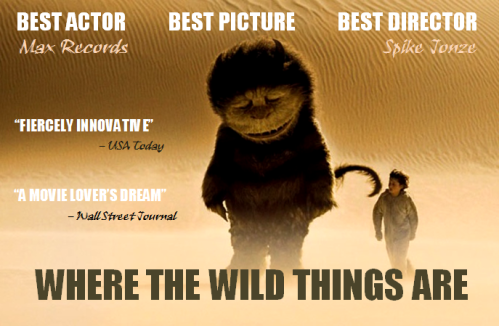 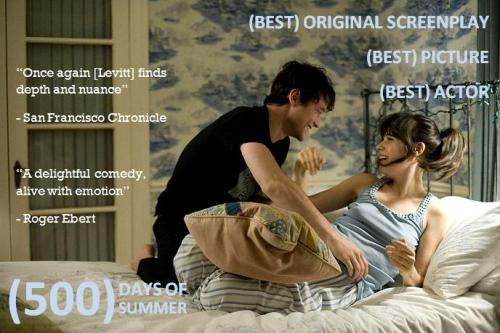