Bright and early tomorrow morning, the nominations for the 2014 Academy Awards will be announced in Hollywood. Predicting who will find themselves on the prestigious list is more or less a guessing game, but I figured I might as well get in on the fun, despite not following the Oscar race quite as closely as I have in the past. Here are my picks for some of the major categories, ranked alphabetically 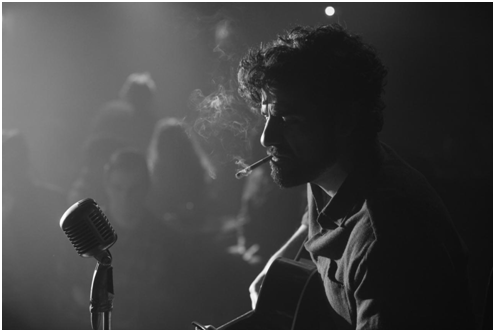 The Wolf of Wall Street

Oddly, I’d say 12 Years a Slave, Gravity, and American Hustle are the only sure things. There are plenty of quality movies in the running this year, but not a lot of showy, “prestige” pictures that have gained much traction. Lots of more quirky and/or low-key fare. Other movies like Her, Dallas Buyers Club, or Blue Jasmine could easily sneak onto the list.

Robert Redford, All Is Lost

To predict Leo or not to predict Leo. That is the question. His Golden Globe win gives me hope, and maybe this year will end the Academy’s streak of snubbing him. Then again, I’m not sure how much they’re going to take to The Wolf of Wall Street. If anyone were to get bumped, it would likely be Redford, but I’m going to stick with the “safe” lineup for my predictions in this case.

The Academy does look David O. Russell movies (and especially his actors) and they love Amy Adams, so I had to find a spot for her. While I’m a little doubtful that they’ll deny Streep, she does seem to be on the shakiest ground of all the nominees. 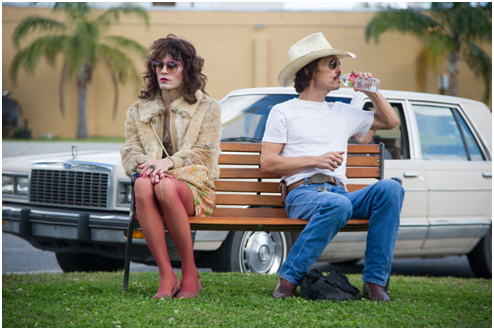 I’m going out on a limb and guessing that Bruhl is this year’s “sure thing” snub, though I could be way off-base.

Again, it’s a safe lineup, but I don’t feel like Hawkins has gained enough traction to bump someone out. 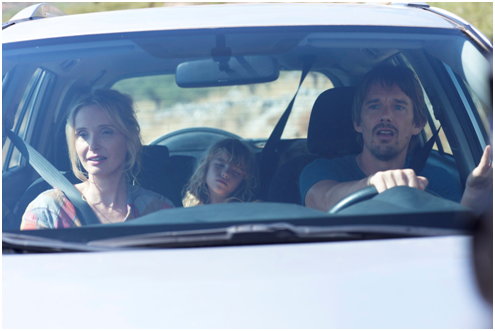 The Act of Killing

This entry was posted in Oscars and tagged 2013 movies, Movies, Oscars, Oscars 2014. Bookmark the permalink.