10 Lesser-Known Films to See at TIFF

If you’ve been following TIFF this year, you probably know that several big films will be playing at the festival. Most notably, Rian Johnson’s sci-fi blockbuster, Looper (starring Joseph Gordon-Levitt and Bruce Willis) was selected as TIFF’s opening night film. As well, the Wachowski brothers’ Cloud Atlas
(which boasts a reported $140 million budget) will play, as well as the 3D blockbuster Dredd (which was announced as part of the festival’s Midnight Madness program). Other big names have garnered quite a bit of attention in during the lead-up to the festival, including Robert Redford’s star-studded The Company You Keep, Ben Affleck’s Argo, and David O. Russell’s Silver Linings Playbook.

Like a lot of festival-goers, I’m excited for these big TIFF titles. But the festival has so much to offer beyond movie stars and blockbusters that will show up at your local multiplex within a couple of months. To celebrate some of the smaller TIFF films, I thought I’d make a list of 10 movies I’m excited for that you might not have heard about yet. These films haven’t played at any other major festivals and don’t boast big name directors, and they haven’t received much attention, so far. 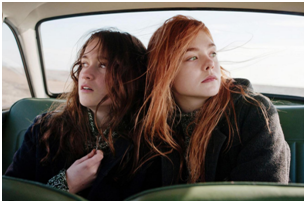 This drama from Sally Potter (Orlando) stars Elle Fanning and Alice Englert as two teenage girls growing up in 1960’s London during the time of the Cold War and the burgeoning sexual revolution. I’m a sucker for coming-of-age stories, England, the 1960’s, and Elle Fanning, so this movie sounds like it’ll be right up my alley. Definitely one of my most anticipated for the festival this year. 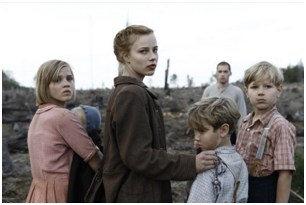 Cate Shortland’s last film, 2004’s Somersault, helped to launch the career of Abbie Cornish. Now, she returns with a new film and another potential young ingénue. In Lore, Saskia Rosendahl stars as a teenager who must bring her siblings across the war-torn German countryside at the end of World War II, placing her trust in a man she has been taught to hate. This one looks pretty stunning. 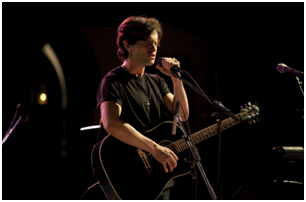 This one is a personal pick. As a massive Jeff Buckley fan, I am both nervous and curious to see how his life has been adapted to the big screen. And while the other Buckley project, Mystery White Boy (which stars Reeve Carney and has obtained the rights to use Buckley’s music) sounds more promising on paper, it’s still in pre-production (and has been in the works for years), so this one will have to do for now. I’m even optimistic about Penn Badgley, who at least showed some signs of life onscreen in a small role in last year’s excellent Margin Call. 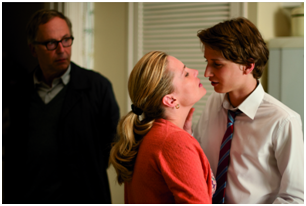 4. In the House (Francois Ozon, France)

It’s the plot description on this one that’s got me interested. It revolves around “a high-school student whose essays about a friend’s family start to blur the lines between reality and fiction — and may conceal a dark purpose.” It also stars Kristin Scott Thomas, which is always a bonus. 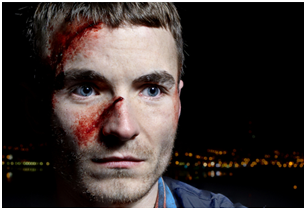 Jump revolves around a group of 20-somethings whose lives intertwine on New Year’s Eve in Northern Ireland. It looks highly stylish, and is described as a “twisty, blackly comic crime thriller”. And that’s enough for me. 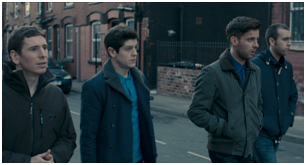 If you follow young, British actors at all, you’ll probably recognize at least a couple of the leads in this heist thriller from first-time director Rowan Athale. You’ve got Harry Potter‘s Matthew Lewis, Attack the Block‘s Luke Treadaway, and Misfit’s Iwan Rheon all together here, and that is enough to get me interested. The plot sounds a bit standard, but enjoyable nonetheless. 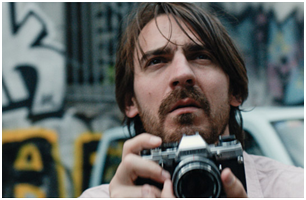 Dead Europe‘s TIFF synopsis boasts, “From the producers of Shame and Animal Kingdom.” And while this may be an unsubtle attempt to make the project sound gritty and shocking, aside from that, it sounds and looks like a fascinating film. Ewen Leslie plays a photographer who visits his ancestral hometown, and along the way, discovers some disturbing family secrets. 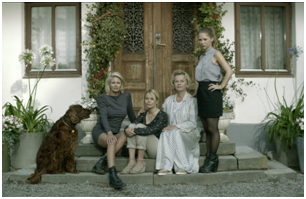 As part of TIFF’s provocative Vanguard program, this Swedish drama is bound to throw out some interesting twists. The film revolves around three sisters who reunite for their mother’s birthday, causing “conflicts to rise to the surface”. Things are going to get weird. 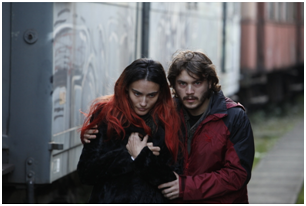 Italian actor Sergio Castellitto directs Penelope Cruz and Emile Hirsch in this Italian-language war romance. It looks intense and vaguely like Angelina Jolie’s In the Land of Blood and Honey, but the cast involved is enough to catch my interest. 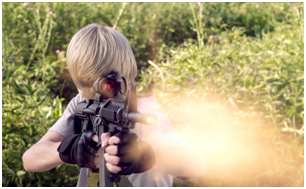 This Lord of the Flies-esque Canadian film follows a group of children whose neighbourhood adventure games turn deadly. It sounds like a great Midnight Madness pick, but as part of the Vanguard program, you know it’ll pack a punch.